Large digital vector drawings exploring the breakdown of systems of information or understanding that represent normality.  The pieces consider information as having both fluid and solid states and questions the role of the artifice of public relations in institutions.  It also looks at the interplay between confidence and speculation in a stable society.

Please note: the images below are only screen resolution jpeg versions of large scale vector images. Please click on the images to view a larger version. 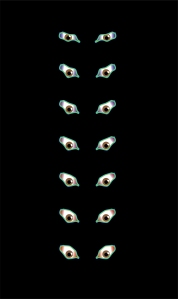 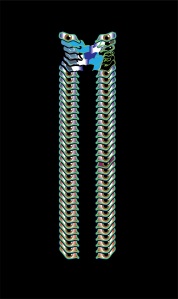 The failure of established systems 1

The failure of established systems2

The failure of established systems3

The failure of established systems4

The failure of established systems5 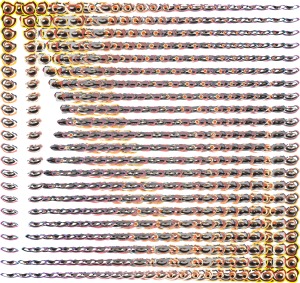 “Re-enactment by fire” looks at the receipt of a narrative and propagation and evolution of a belief through communal ritual and in particular amongst migrant communities.  The photographs follow the practice of Hindu festivals such as Holi and Dasera in Britain. The images have been created over five years.  The work also questions the motives of photographers who create exotic images from the lives of people in remote parts of India.  The images attempt to capture an Indian exoticism in a European context.

As a child I was taken to celebrate various festivals some of which included communal bonfires.  In particular the festival of Holi was particularly interesting because as soon as we arrived I was enveloped by a sea of people engaged in cacophony of rights and rituals.  The festival was particularly inclusive, as I would see many of my non-Hindu friends at the bonfire (many of which would come for the Prashad- which to them was free food).  The Prashad (blessed food) at Holi was different, instead of the normal sweetmeats devoured at other festivals people here given popcorn – which to me spelt party food.  The whole festival was more like lots of private parties that had converged in one place.  Many of the people walked clockwise around the bonfire dripping small amounts of water from copper vessels or chanting mantras with a tray or plateful’s of rice powdered colour beetle nuts and coconuts.

The water that fell on the grass and turn to mud.  Many of the old ladies came dressed in Chappal (slippers) which would get stuck in the mud and cause a myriad of other problems. As time passed the flames got larger and the crowd more excited. Volunteers hurled coconuts and popcorn into the flames as offerings.  The half-burnt coconuts were dragged out of the flames and taken away.  There is a strong belief in sin amongst the hindu community and a willingness to be purified of sin. To me the coconuts symbolised a body and its immersion into the fire can be seen as an aspiration to be cleansed.

As a result although the core story from which the festival was derived was the same the rituals and portrayals of the main characters in the story were all different.  An example of this is the way in which Holika (the sister of demon-king Hiranyakashipu) is portrayed as a positive character that tries to save her nephew Prahlad.  Others see Holika as a wicked demon who tried you misuse her power for evil.  These views are not as polarised as they seem and there is a large grey area of belief in between the two arguments. 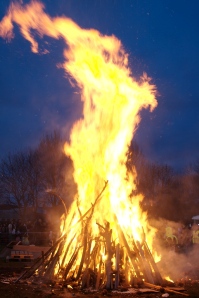 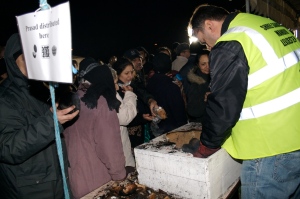 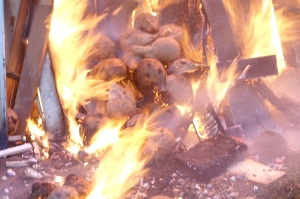 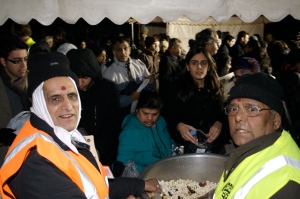 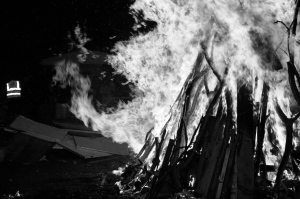 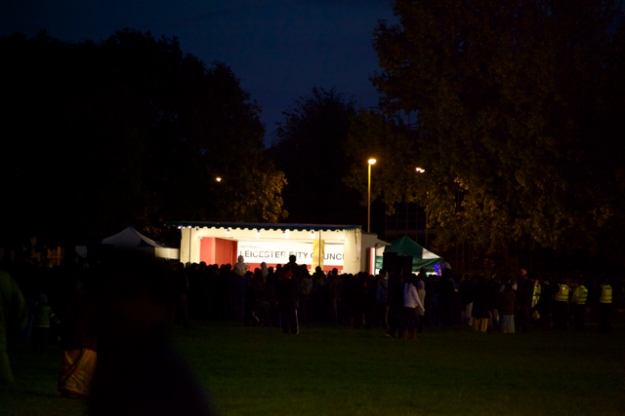 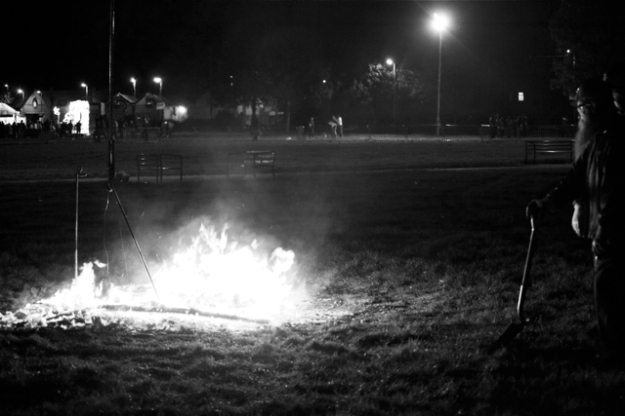 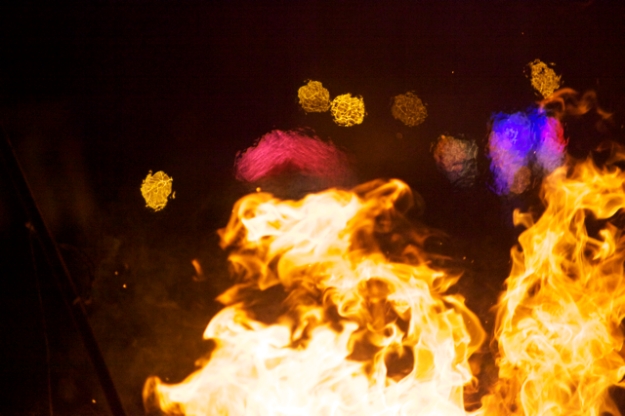 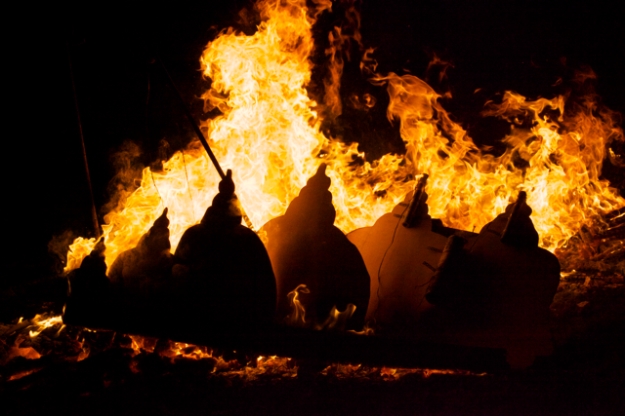 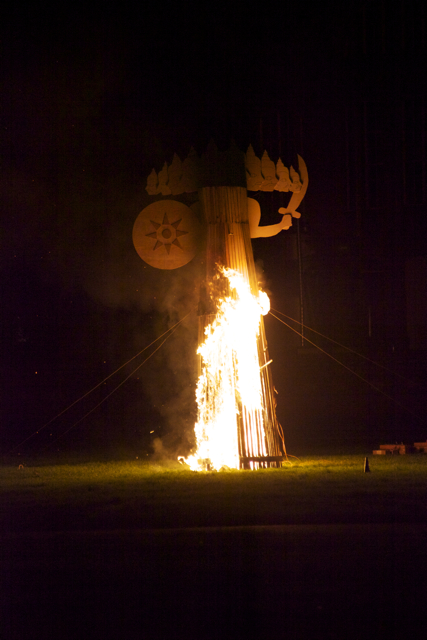 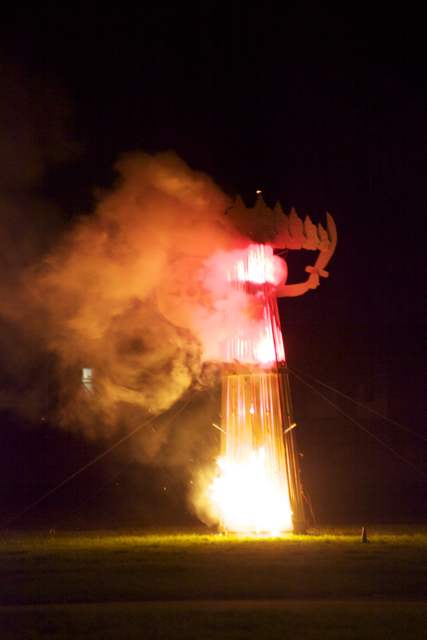 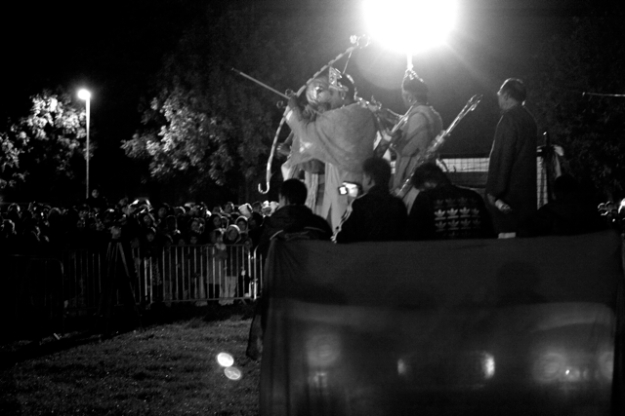 All images and video on this website are subject to copyright and can not be used without artists permission.